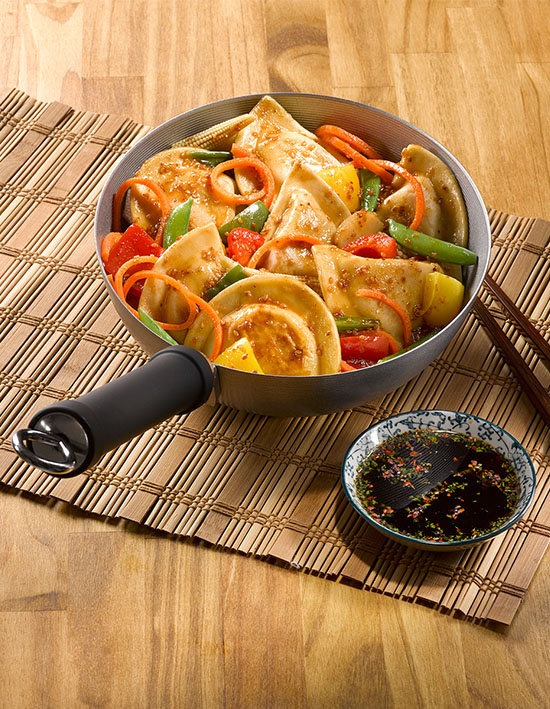 October 8 marks National Pierogy Day! Mrs. T’s Pierogies, the largest producer of frozen pierogies in the country, announced the release of its limited-edition flavor – Mini Pumpkin Spice Pierogies. In celebration of Pierogy Day and the 70th anniversary of Mrs. T’s – these deliciously seasonal pierogies will be available to 70 lucky winners via a sweepstakes on Mrs. T’s Instagram. 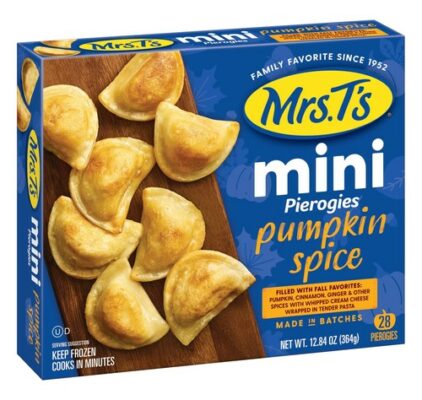 Filled with whipped cream cheese and fall favorites like pumpkin, cinnamon, ginger, and other spices, all wrapped in tender pasta – Mrs. T’s Mini Pumpkin Spice pierogies will only be available via the Instagram sweepstakes and not sold in stores. 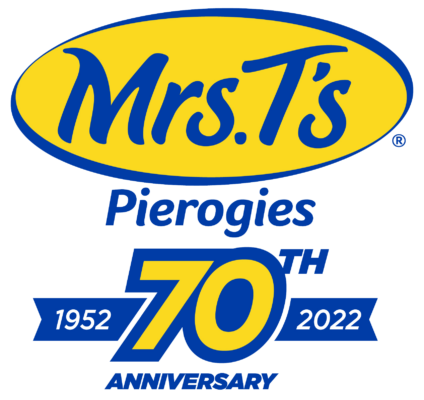 “Mrs. T’s Pierogies created National Pierogy Day to honor all pierogies and the day our founder Ted Twardzik Sr., the son of the Mrs. T, made his very first pierogy sale to his local grocery store in Shenandoah, PA,” said LeeAnn Smulligan, Director of Marketing, Mrs. T’s Pierogies. “Since pumpkin spice is a fall favorite, we thought there was no better way to celebrate the day than to share a version of the beloved flavor that will create as many smiles as our pierogies.”

Mrs. T’s Pierogies are pasta pockets stuffed with creamy mashed potatoes and cheese. They add big smiles and even bigger, bold flavor to everyday meals, apps, sides and snacks and are available in 13 flavors, including Classic Cheddar, Loaded Baked Potato and other favorites in full and mini sizes. Mrs. T’s Pierogies can be found in the frozen food aisle.

Get inspired on Pierogy Day and every day with these pierogy recipes:

How will you celebrate National Pierogy Day? Share with us on social media @EasyHomeMeals!

In 1952, Ted Twardzik Sr. dreamed of starting a food company inspired by his mother’s pierogy recipe. He remembered how popular the Polish dumplings were at church festivals and thought people would be excited to purchase them from their local grocery stores year-round. Later that year, Ted sold the very first pierogy samples to his local grocery store in Shenandoah, PA, and to honor his mother Mary Twardzik – the Mrs. T – he called his company Mrs. T’s Pierogies. Now, 70 years later, Mrs. T’s Pierogies is the largest producer of frozen pierogies, producing 600 million pierogies a year. For more information and recipes, visit www.mrstspierogies.com, Instagram, Facebook, Twitter & Pinterest.

Mrs. T’s Pierogies is a member of the National Frozen and Refrigerated Foods Association. 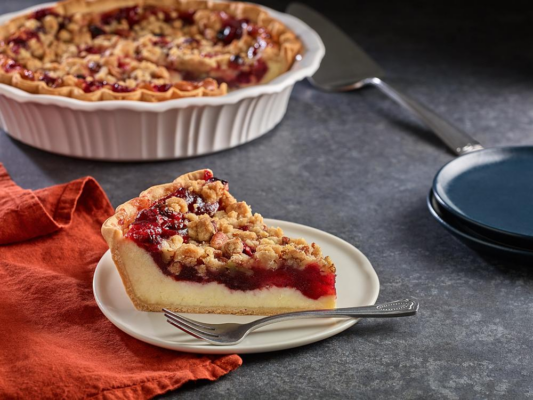 Save Room for these 27 Thanksgiving Desserts! 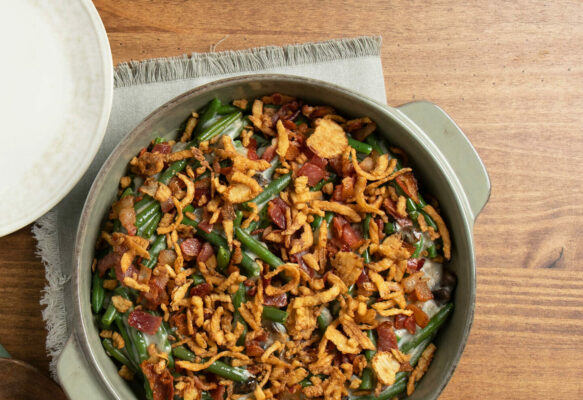 Impress Your Friendsgiving Guests With These Recipes 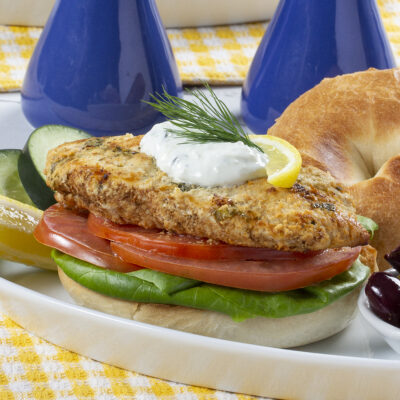 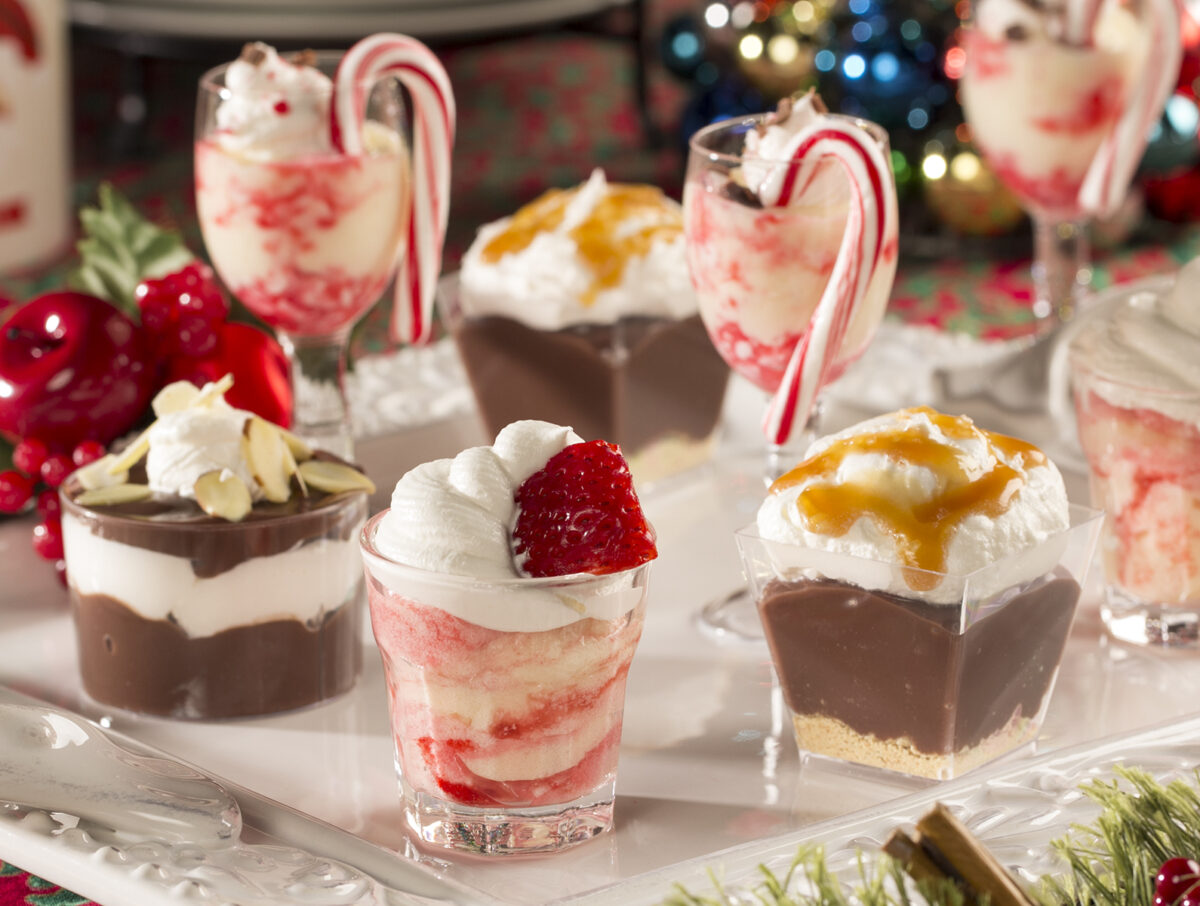 Enter our Holiday Helpers Gift Card Giveaway for a chance to win a supermarket gift card.