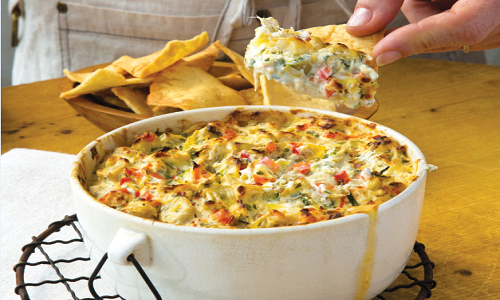 Hot artichoke dips are not exactly revolutionary, but this one is lush with Parmesan cheese and a sparkly shot of lemon to make it more modern. Go for half crab and half artichoke if you are really celebrating, making both vegetarians and pescatarians feel indulged.

No reviews yet. Leave one now.

Transfer the mixture to a small shallow baking dish and bake until bubbly, 20 to 25 minutes. You may want to pass it under the broiler during the last few minutes to give it a beautiful golden top. Serve hot.

Fork in the Road: This addictive dip can be made with crab instead of artichokes, or made with half the amount of each and baked in two smaller dishes.

Lemony Parmesan Crab Dip: Swap out the artichoke hearts for 1 pound crabmeat. Or, for half artichoke and half crab, divide the cream cheese mixture in half, add 1 can of artichoke hearts (chopped) to one portion and ½ pound crabmeat to the other. Put each of them into a 2-cup shallow baking dish, and proceed with baking in Step 3, baking them until each is browned and bubbly, 15 to 20 minutes.

Serve this decadent dip with crackers or raw vegetables. You can also scoop it on crostini. And it would be very cool to serve it with leaves of steamed large artichokes. 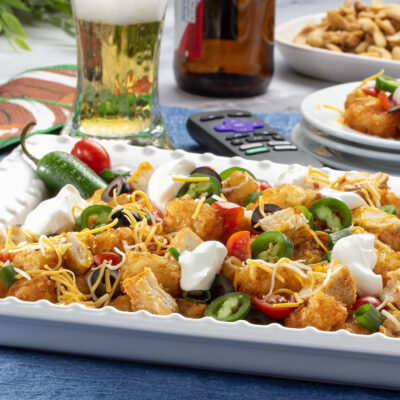 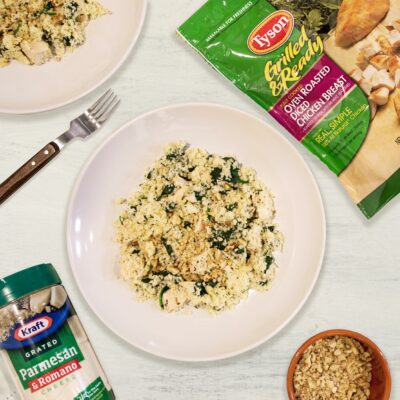 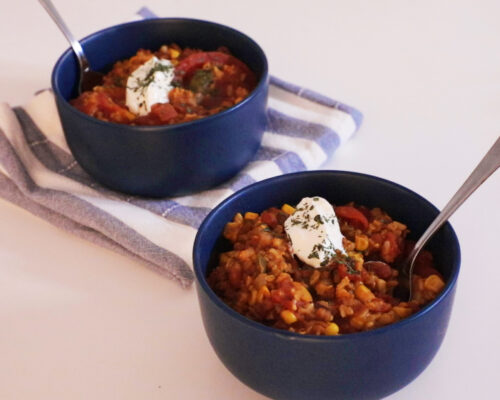 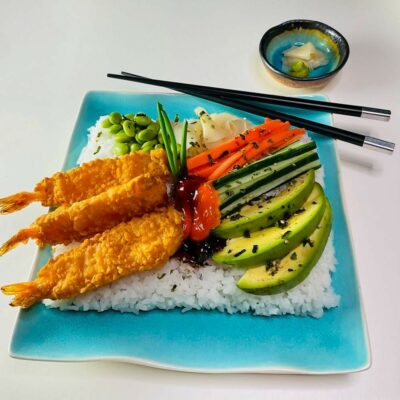 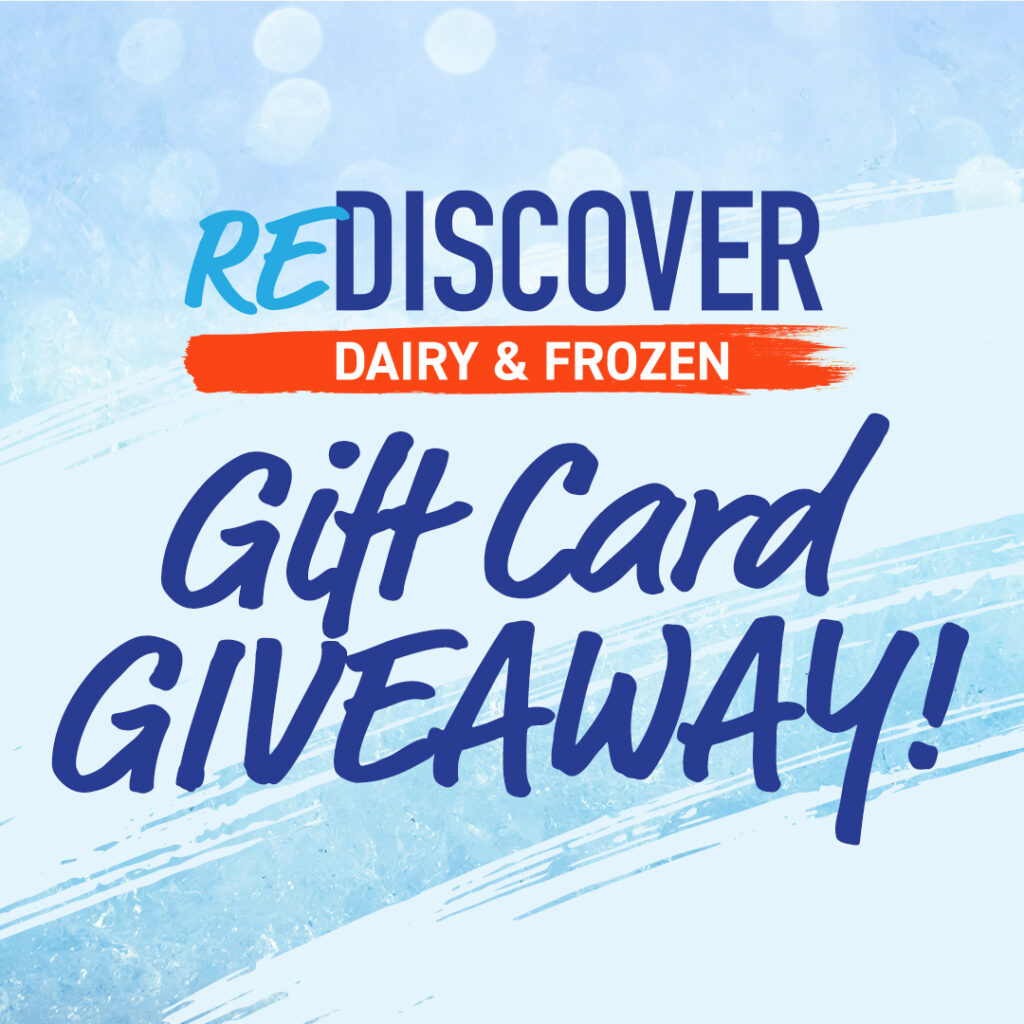